Bupa Insurance is consolidating and relocating its Latin American Operations to the Offices at Palmetto Bay Village Center with a long-term lease. This premier office park increases occupancy to over 90%.

Financial terms of the agreement were not disclosed. “This lease is the largest office lease to date in Miami and it drives the occupancy of this property to over 90%, “said Scott Sime, principal of Sime Realty Corp. “Additionally, Bupa will be bringing in up to 450 employees, so it will create a strong economic driver to this area of the county.”

The Offices at Palmetto Bay Village Center is located directly on Old Cutler Road at 18001 Old Cutler Road in Palmetto Bay. The property consists of three existing buildings and two office build-to-suit parcels on 80 acres. The property offers both surface and garage parking at an above average parking ratio that can be increased to as high as 8.0 spaces per 1,000 rentable square feet. This property offers sweeping views of Biscayne Bay, office access to terraces and on-site amenities including a café, fitness center, conference rooms and beautiful event facility. 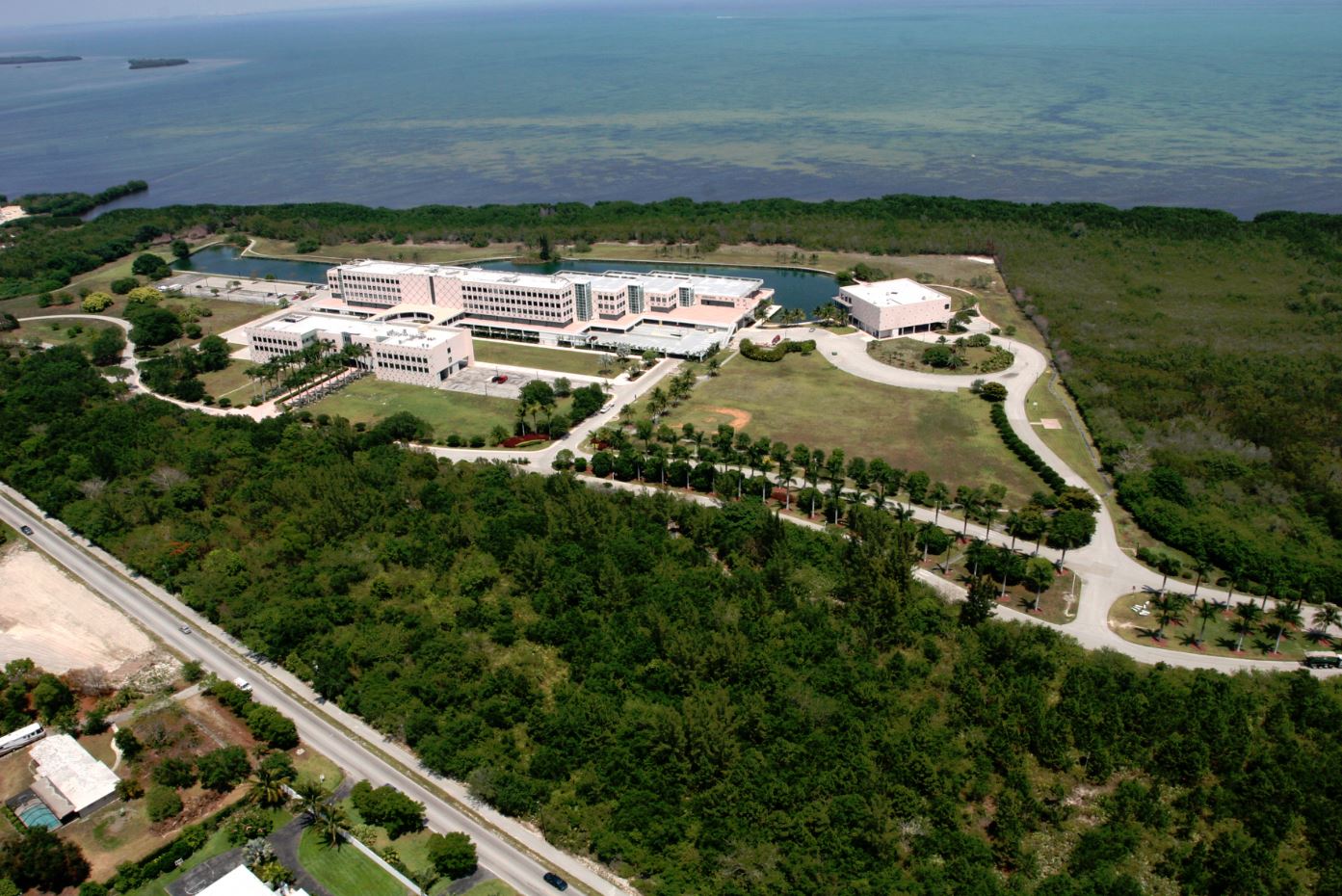 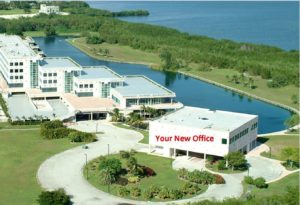 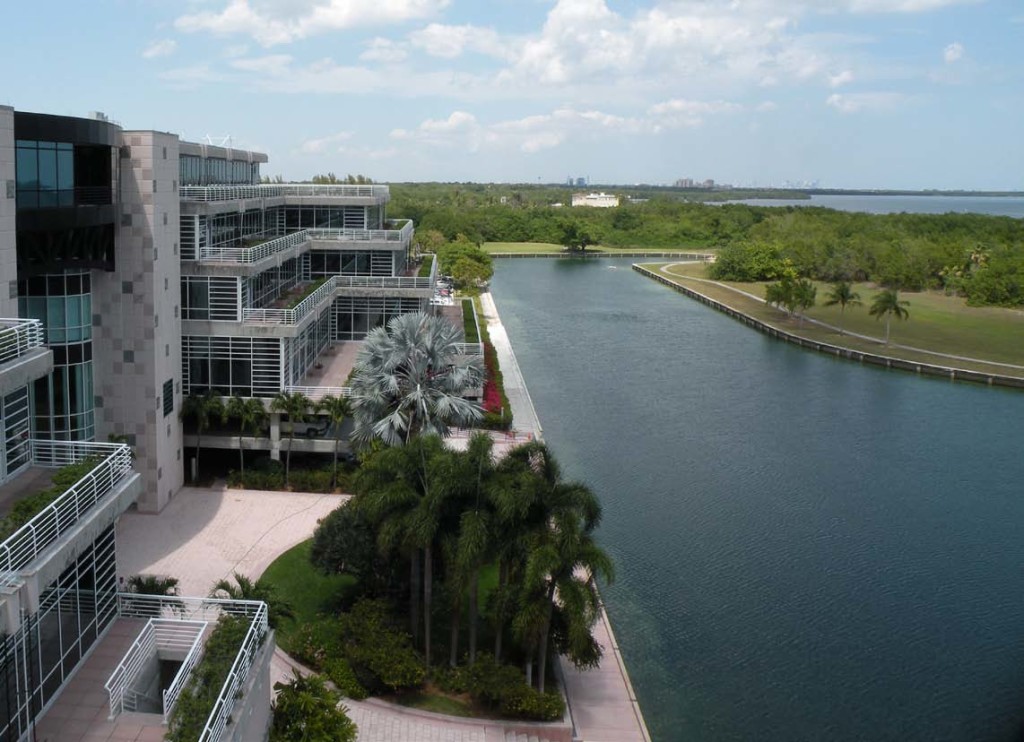 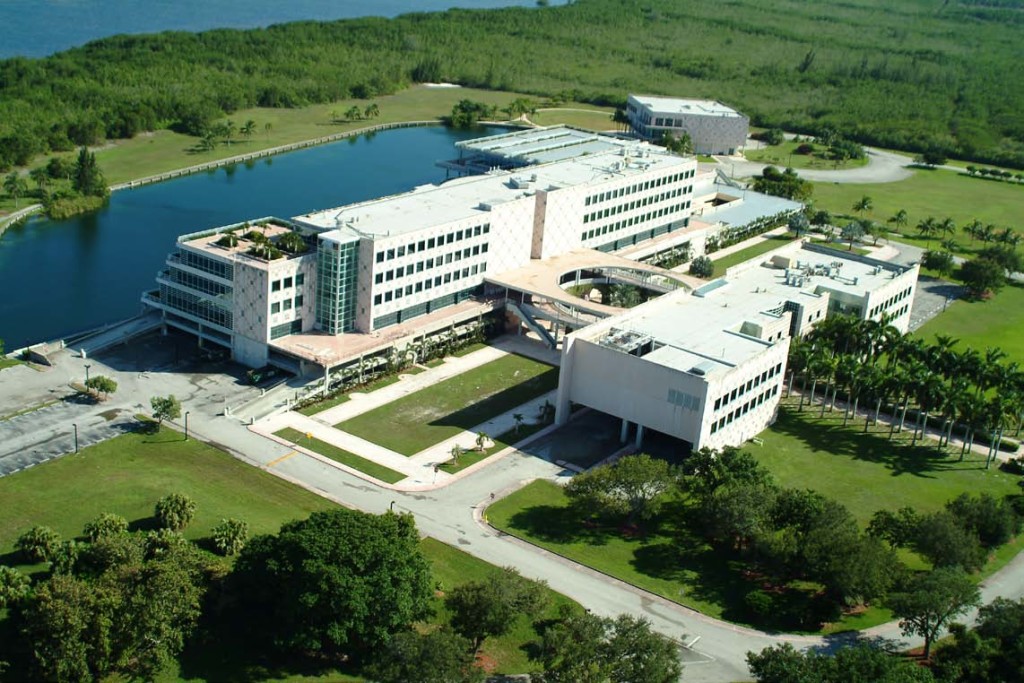 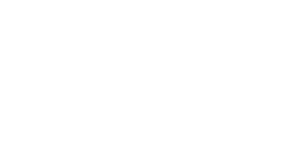